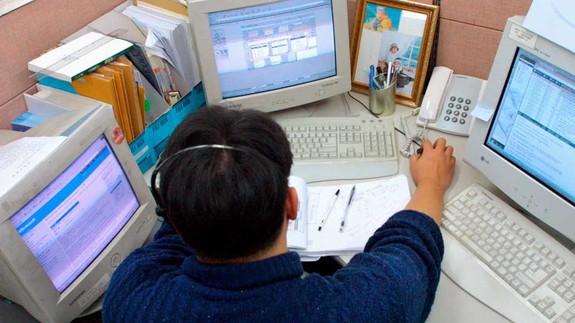 Still stubbornly running an ancient version of Windows, despite the security threats? You’re in luck, this time.

The ransomware attack known as WannaCrypt that sent organizations and individual users around the world scrambling for security cover has been addressed by Microsoft, the company behind the most widely used operating system on the planet, with a new software update.  And, to the relief of many holding onto old versions of Windows, the update plays nice with some old school systems, too.

Late Friday, the company posted an official notice on its site regarding the update as well as general guidance regarding the WannaCrypt attack. The update covers users on Windows XP, Windows 8, and Windows Server 2003 (the attack didn’t target Windows 10, according to Microsoft). Additionally, Microsoft advises users to “use vigilance when opening documents from untrusted or unknown sources.”  Read more…