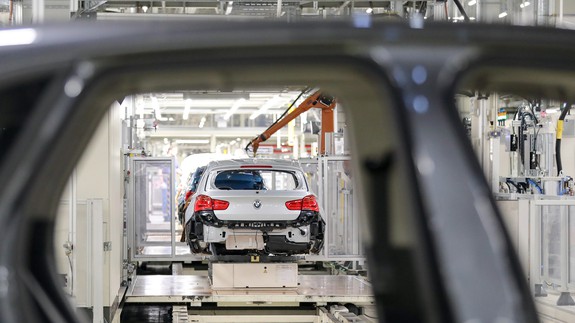 BMW has big plans for its iNext electric and fully autonomous vehicle, but making the car will require a streamlined, coordinated, and automated manufacturing system — something Microsoft wants to help them build.

On Tuesday, BMW and Microsoft announced a partnership to launch a new open-sourced industrial manufacturing platform called the Open Manufacturing Platform, or OMP. It’s based on Microsoft’s Azure, which BMW already uses to run its more than 3,000 machines at 30 production and assembly sites around the world.

It wasn’t immediately clear how much money each company is putting into the partnership. Read more…