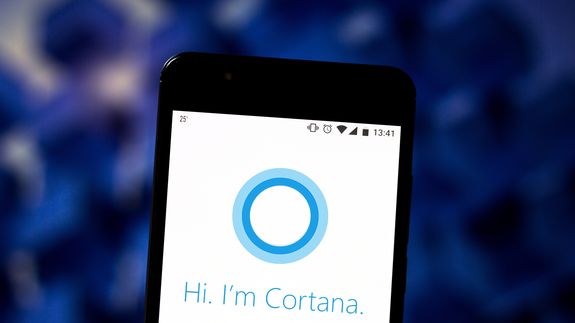 After four years of existing on iOS and Android whether you knew it or not, Cortana might not be long for the two dominant mobile platforms.

Microsoft posted a note to its support website that the virtual assistant, strangely named after a Halo character, would lose support for its Android and iOS app in some regions on Jan. 31. Those would be Canada, Australia and the U.K., per The Verge. It’s worth noting that the United States support site didn’t get the same note, so Cortana might keep trucking along on the two mobile platforms in this country for the time being.

If you use mobile Cortana any of those other markets, though, your reminders and lists won’t work through that app anymore. They’ll still be synced to the Microsoft To Do app, as a minor consolation prize. It’s also being integrated into Microsoft 365 apps. Read more…