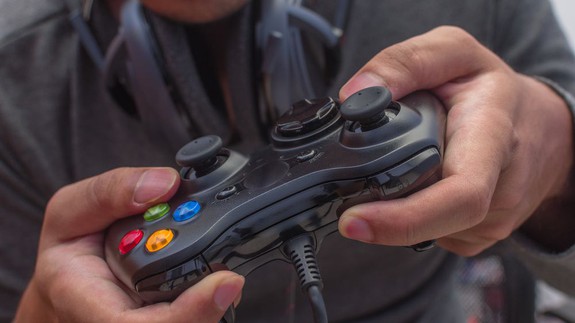 iGSKY, which presented itself as a gaming service website, offered players a way to pay for in-game credits and rare items across games like FIFA, Final Fantasy and Aion Kinah.

Microsoft on Friday filed a complaint against the company in federal court.

The tech giant’s probe into iGSKY began in December 2016, when the company’s in-house fraud investigators purchased over 11,000 FIFA points for $60, according to a report by The Verge. Read more…