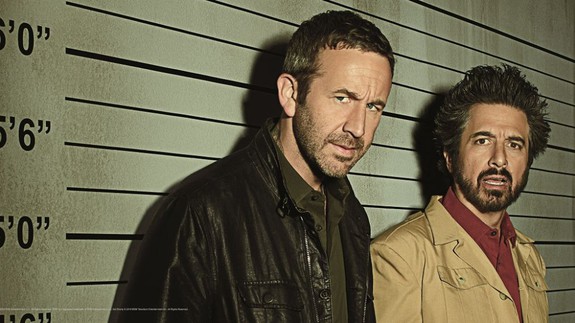 The battle to claim the streaming throne continues to heat up. This time it’s with the launch of Epix Now, which is essentially the MGM-owned premium cable company’s exact copy of HBO Now.

Starting on Feb. 10, you can subscribe to Epix Now for $5.99 a month for access to a substantial library of classic and blockbuster films, live TV, and a slowly growing catalog of originals. For now, the app is only available on Apple TV, iOS, and Android. Later, it’ll come to Roku and Amazon Fire TV.