Meet the 20-somethings who stopped a worldwide cyberattack 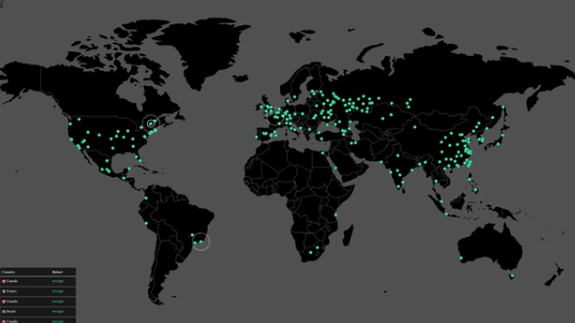 Two 20-something cyber experts helped bring down the widespread ransomware attack that infiltrated networks at hospitals, banks, and government agencies in multiple countries.

A 22-year-old British researcher unintentionally found the so-called “kill switch” that authors of the malicious software left in the code. Later, he teamed up with a 28-year-old engineer in western Michigan to ultimately halt the infections, the Associated Press reported.