MashReads Podcast: ‘American Gods’ is an incredible story … with an antiquated opinion about tech 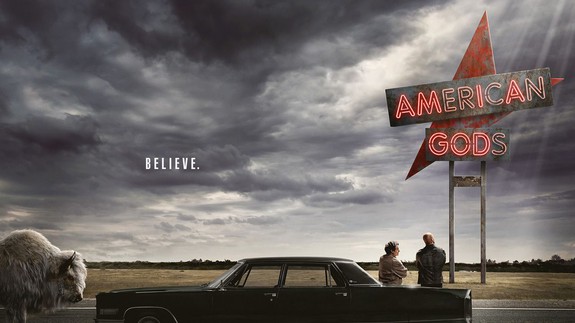 Sometimes the question of what’s real and what’s imagined is an arbitrary distinction. What’s more important is what you believe in.

So writes Neil Gaiman in his classic 2001 tale of warring deities, American Gods.

The novel follows Shadow, a man just released from prison and looking to find his way home. However, Shadow is intercepted by a mysterious man named Mr. Wednesday who enlists Shadow as his assistant and body guard. But Mr. Wednesday is more than what he seems. Soon Shadow finds himself directly at the center of a war between Old Gods (classic deities like Odin, Easter, and more) and New Gods (the figures that we worship now like technology and media). Read more…