Marvel and Fox’s ‘The Gifted’ trailer actually mentions the X-Men, so we’re into it 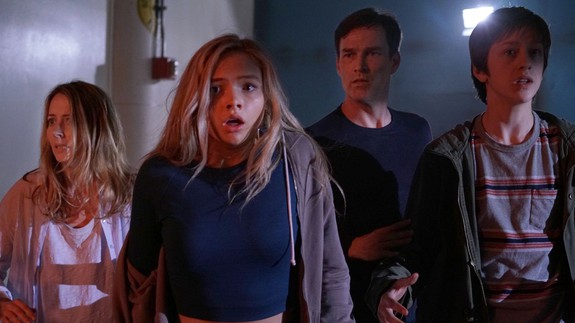 The X-Men took their first tentative steps towards the small screen in February with FX’s Legion — which centers around David Haller (Dan Stevens) the secret son of Charles Xavier, who has spent his life believing that his powerful psychic abilities were simply delusions brought on by mental illness.

The show’s last two episodes vaguely teased the connection between David and his long-lost father, but despite a few references to mutants, the show felt largely disconnected from the sprawling cinematic universe featuring Professor X, Logan and Magneto.

SEE ALSO: ‘Legion’ creator wants the show to prove itself before you call it an X-Men series Read more…