Martin Luther King Jr. adviser on what it was like to hear him speak: ‘It was spellbinding’ 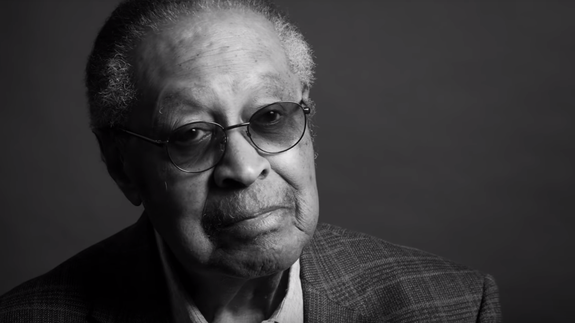 For Clarence Jones, legal adviser to Martin Luther King Jr. and author of What would Martin Say?, hearing the civil rights leader speak was otherworldly.

“I never heard anybody speak like that before. It was spellbinding. It was mesmerizing,” Jones says in a video reflecting on his friend’s legacy and the lessons of the non-violent movement.

The video, produced by The Annenberg Foundation Trust at Sunnylands in partnership with the Gandhi King Institute for Nonviolence and Social Justice (which Jones founded), features several of King’s contemporaries.

And they all came to the same conclusions: King transformed their feelings into empowering words and convinced them to make sacrifices, even put their lives on the line. Read more…