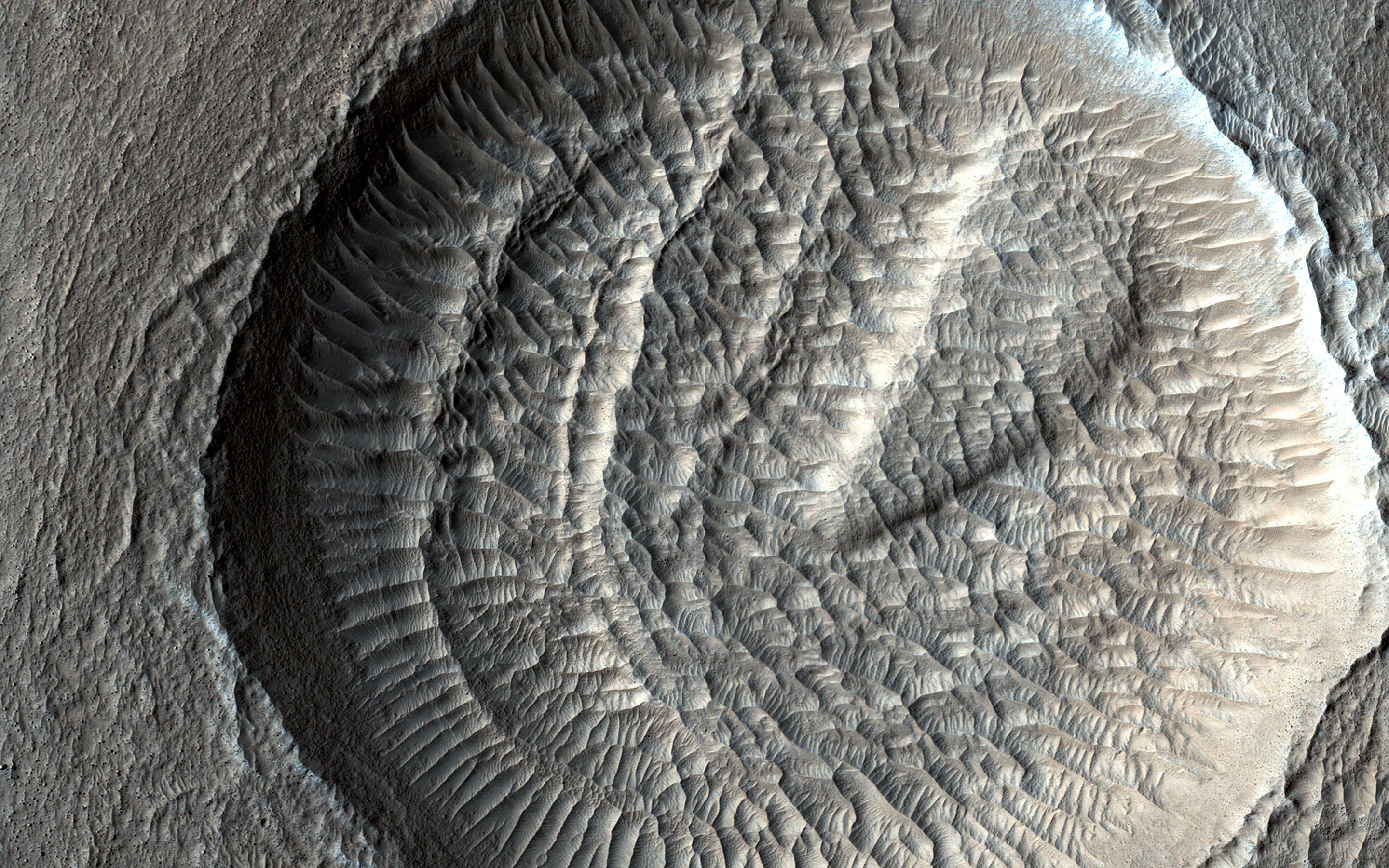 One of humanity’s most productive, legendary satellites isn’t orbiting Earth.

NASA’s Mars Reconnaissance Orbiter has zipped around the red desert planet for a decade and a half, beaming back a plethora of detailed images of Mars’ volcanoes, valleys, dried-up lakes, and beyond. The space agency recently shared a new, intriguing image from the orbiter showing a unique crater on the planet’s surface.

The over half-mile-wide crater, created by a long-ago impact from an asteroid or comet, is filled with exquisite, if not psychedelic, patterns. What’s happened is a very Earth-like process: Winds blowing sand and soil created a diversity of ripple-like patterning (called “aeolian ripples”) on the crater floor. 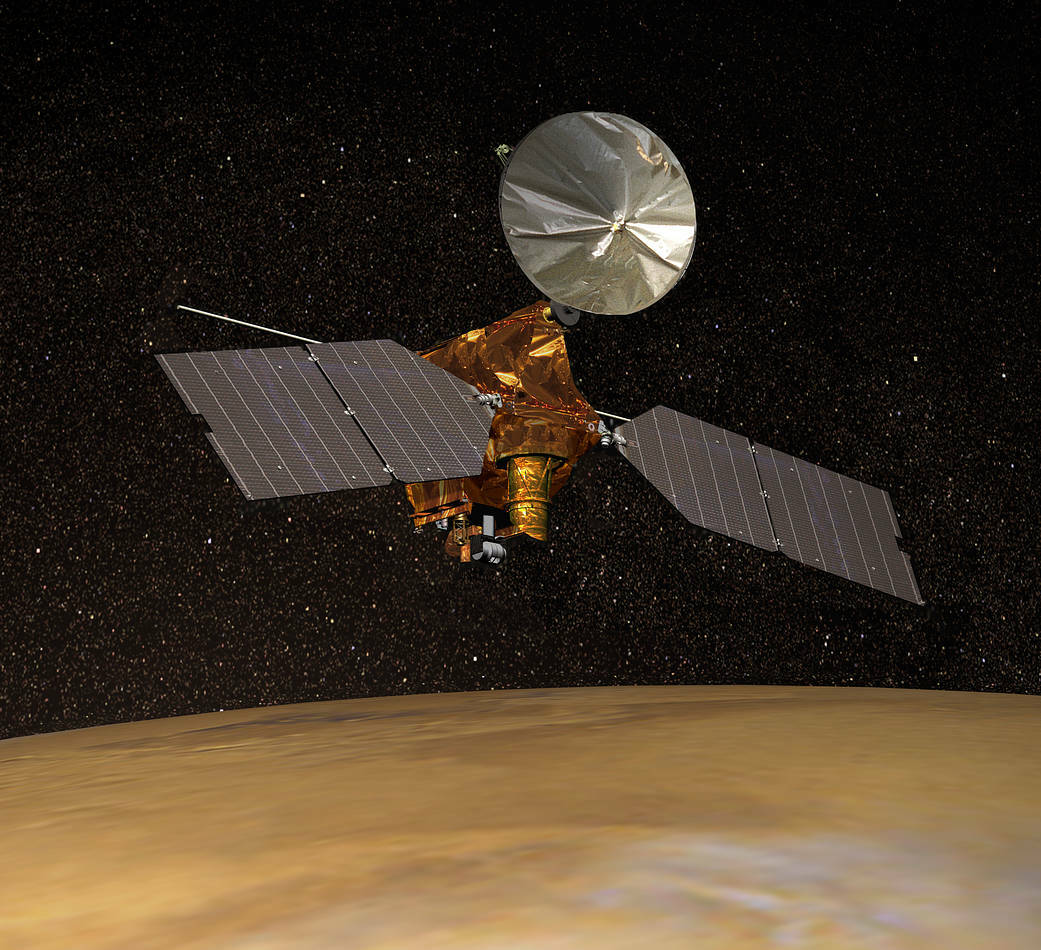 As seen in the top right quadrant of this crater, ripples also likely formed atop a mesa, or flat-topped hill, perhaps similar to those in the Southwestern desert.

If a scary asteroid will actually strike Earth, here’s how you’ll know

While the orbiter is peering down on Mars from above, robotic rovers are sleuthing the Martian terrain below. NASA’s most high-tech rover, the Perseverance rover, is looking for past hints of microbial life — should any have ever existed — in Mars’ dried-up lakebeds and waterways.

You can view more of the Mars Reconnaissance Orbiter’s images on NASA’s website.