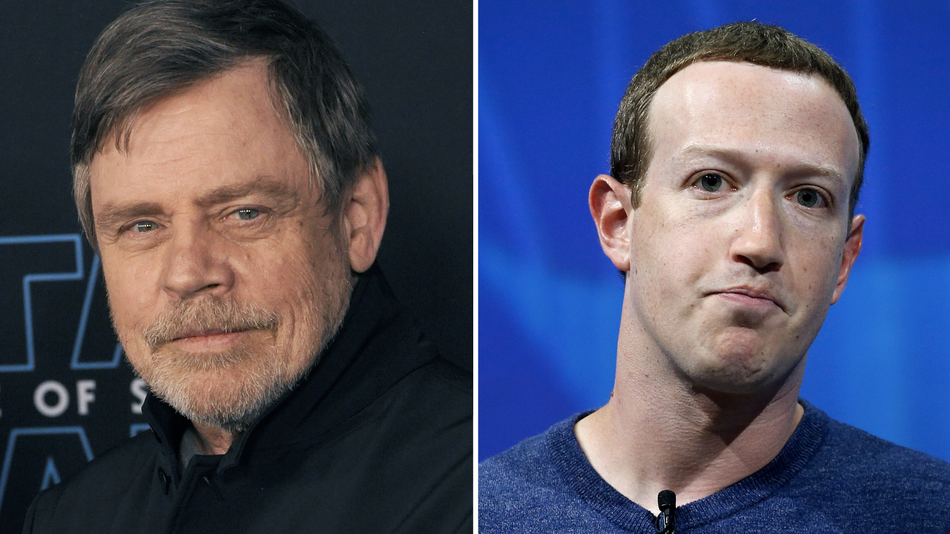 On Sunday, Star Wars icon Mark Hamill took to Twitter to announce that he would be deleting his Facebook account in protest of CEO Mark Zuckerberg’s decision to allow political advertisements including lies and propaganda on the site.

Hamill is the latest in a number of high-profile celebrities to condemn Zuckerberg’s actions — with company like actor Sacha Baron Cohen who penned an op-ed on social media site regulation for the Washington Post in late November 2019.

“So disappointed that Mark Zuckerberg values profit more than truthfulness that I’ve decided to delete my Facebook account,” Hamill tweeted. “I know this is a big ‘Who cares?’ for the world at large, but I’ll sleep better at night. #PatriotismOverProfits”  Read more…