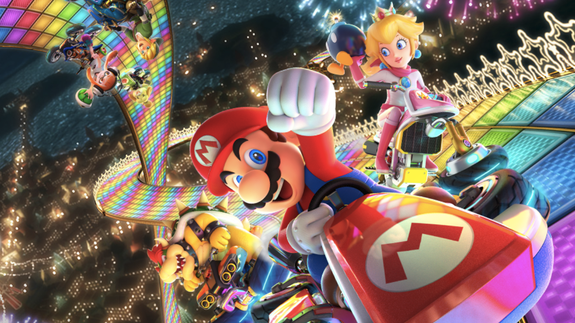 Bet you didn’t notice this little gesture the last time you played Mario Kart — and now you never will.

A new Mario Kart 8 Deluxe update has just been released, in which developers did away with what could have seen as an offensive gesture.

The character Inkling Girl was first seen in the game with her hand resting flat on her bicep while raising a fist — something that could have been perceived as an insult in parts of Europe.

Netizens were also quick to pick up on it.

Did Nintendo slip an “up yours” pose into Mario Kart 8 Deluxe or is it a reference to “We Can Do It!”? pic.twitter.com/oOrmL29dOs