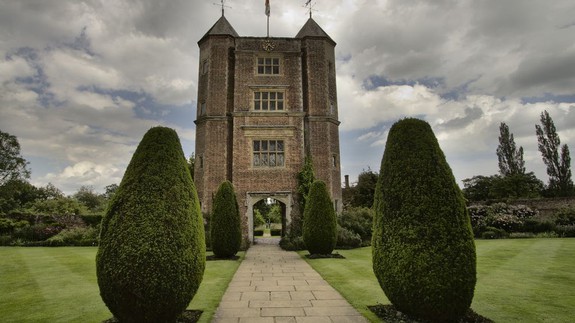 A British man has sent a heartbreaking appeal to the National Trust magazine to find what he believes is the last photograph of his wife before she died.

Alan Wright and his wife visited Sissinghurst Castle in Kent in September 2015 and during the trip they spoke to a couple of fellow visitors.

“The gentleman then asked to take a photo of us sitting in one of the gardens,” he said. “My wife sadly passed away about three months later, and I have realised that this would have been the last photo ever taken of her.” Read more…