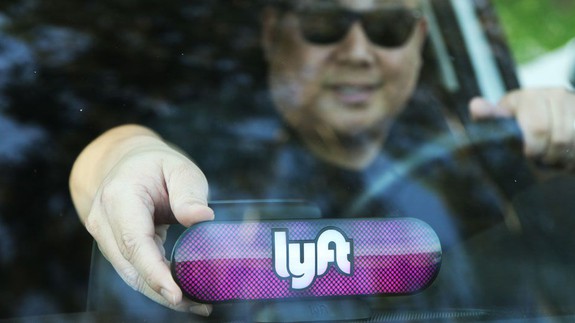 The ride-hailing app wars just took another dramatic turn with the announcement that Google’s Waymo self-driving car team will be teaming up with Lyft, Uber’s chief rival.

This could change everything.

In a deal that was confirmed by both Waymo and Lyft in a report from The New York Times, the two companies will work together on autonomous vehicle “pilot projects and product development efforts.”

“Waymo holds today’s best self-driving technology, and collaborating with them will accelerate our shared vision of improving lives with the world’s best transportation,” a Lyft spokeswoman told the Times in a statement on Sunday.   Read more…