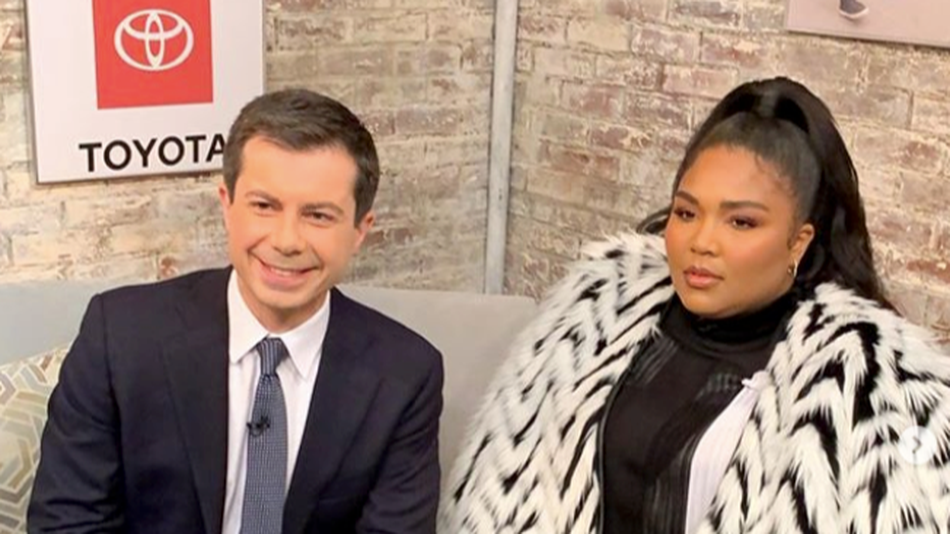 In a painfully stilted morning appearance on CBS, Pete Buttigieg declared himself “100 percent that nominee” in front of Lizzo herself.

Twitter users are not, to put it in the words of the queen herself, feeling good as hell about it.

Both Buttigieg and Lizzo, who was recently named Time’s Entertainer of the Year, appeared on CBS This Morning for separate interviews. In the introduction segment, host Gayle King asked Buttigieg to describe himself right now in three words.