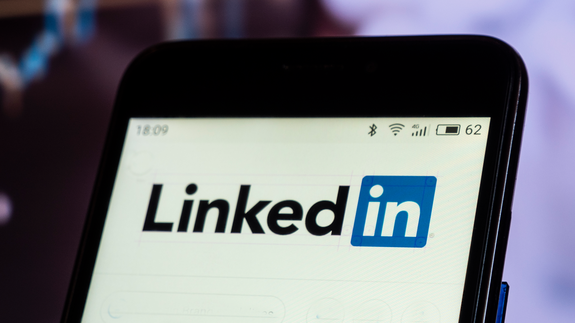 LinkedIn is getting into the video livestreaming game.

The social networking website built for business professionals has started rolling out a streaming service called LinkedIn Live, as first reported by TechCrunch.

LinkedIn Live will be rolled out via invite-only to select U.S. users for this initial beta phase. Users who want to try out LinkedIn Live but aren’t one of the lucky invitees will eventually be able to apply for access to the service.

LinkedIn tells us that they’re putting a focus on interactive and timely live video streams on LinkedIn Live. The company provided examples such AMA (Ask Me Anything) events or mentors giving their students advice. The social network is clearly looking to shape the content streamed on the service, at least at first, by using it to support users looking to broadcast conferences, company announcements, earnings calls, and other similar events. Read more…