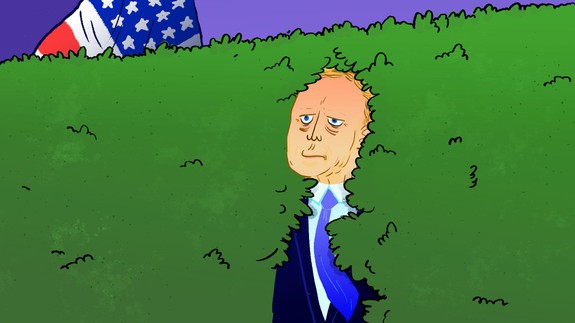 Sometimes the world throws a thing at its inhabitants that requires everyone to blink a few times to reset their brains around their new collective reality.

Approaching 6 p.m. on Tuesday, we got one of those moments.

President Donald Trump fired FBI Director James Comey around that time, amid an FBI investigation into the Trump campaign’s potential connections to the Russian government. It’s a moment in which the United States’s separation of powers and the integrity of its institutions will be tested, and enough weird shit happened in the next hours that you’d be forgiven for believing we lived in a simulation that was struggling to work out a glitch. We listed some of those odd things, below.  Read more…