Lenovo is making a camera specifically for YouTube’s VR180 format 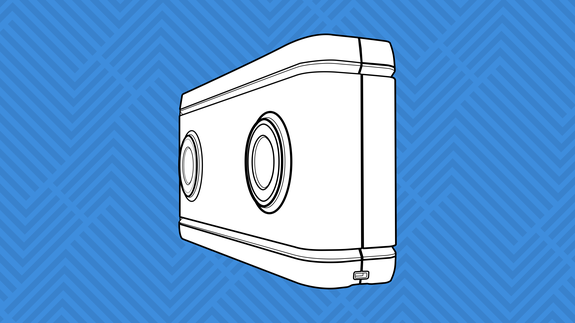 Virtual reality (VR) is undeniably cool, but think about just how much of the experience is wasted. Total immersion requires a complete sphere of video (“360”), but humans can only see roughly half of that experience at any given moment.

That’s why YouTube announced VR180 a bit ago, the idea being if you cut the VR “world” in half, you can boost the quality of the experience significantly, and most of what you’re getting rid of the user isn’t seeing anyway.

Now all the format needs is actual support, and that’s underway. Lenovo announced it would be the first Google partner to debut a VR180 camera. The new Lenovo camera can fit in your pocket and is meant to be as user-friendly as a point-and-shoot. Read more…