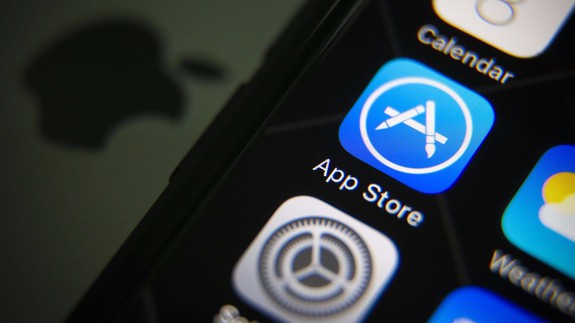 We’re just hours away from Apple’s 2017 Worldwide Developer’s Conference, and we’re already starting to get more information about what we’ll see, including what may be a new file management app for iOS 11.

The eagle-eyed Steve Troughton-Smith spotted the listing in the wee hours of Monday morning on Apple’s App Store.

It’s now deleted but the screenshot he captured reveals mostly a place-holder page with little information about the app, except that it was filed under Apple’s “Utilities” category and would require iOS 11.

Ahead of iOS 11, a ‘Files’ app placeholder entry from Apple appears on the App Store. Requires iOS 11.0 or later ? pic.twitter.com/8HAQflHBuI