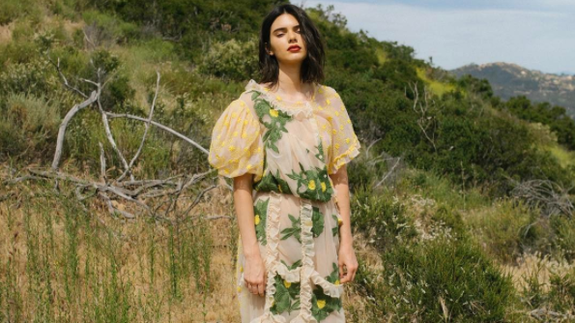 Kendall Jenner hasn’t exactly been in hiding since her appearance in Pepsi’s disastrous and excruciatingly tone-deaf advert. But Jenner’s first modelling spread since the ad wasn’t quite the comeback she had in mind because her photographer kind of stole her thunder.

Cole Sprouse — star of Riverdale and The Suite Life of Zack and Cody — photographed Jenner for the high fashion shoot for the Sunday Times Style magazine. But, the reaction on social media was less focused on Jenner’s comeback, and more on Sprouse’s newfound career as a fashion photographer.  Read more…