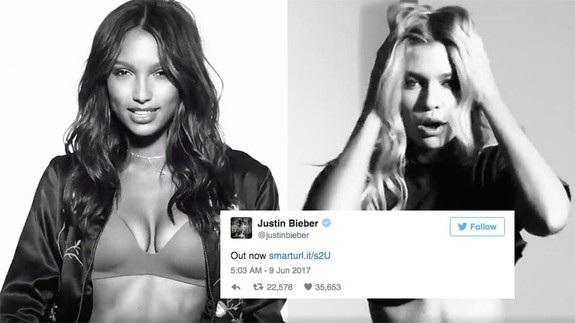 There’s a general election going on in the UK, James Comey has just given his testimony on Donald Trump, but frankly you can forget about both of those things for a moment.

Justin Bieber has a new single out:

The Bieb’s new song, 2U (a collaboration with David Guetta featuring lots of Victoria’s Secret models) is available now on iTunes.

Here are some clips: 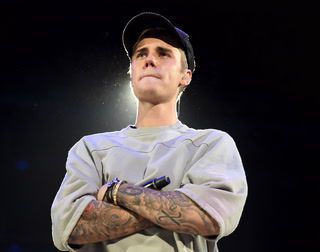