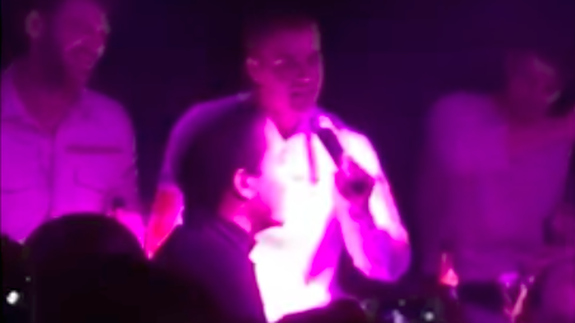 Whoever handed a mic to Justin Bieber at New York’s 1Oak on Tuesday night should consider what he hath wrought.

First, the internet found footage of Bieber trying his hand at an ill-advised remix of Kendrick Lamar’s latest single, “HUMBLE.”