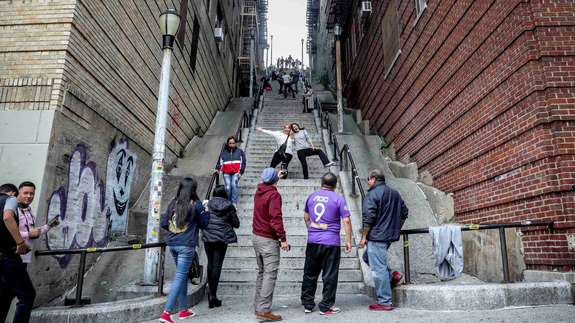 It’s not even close.

Joker‘s worldwide box office earnings hit a total of of $999.1 million on Thursday. So if it hasn’t happened already, it’s going to be official by the end of the weekend: Joker will become the first R-rated movie in Hollywood history with a $1 billion box office.

The movie already made history earlier in 2019 when its box office total climbed past $900 million – another first for the R-rated category. But $1 billion is a much nicer, rounder figure, right?

This was bound to happen at some point, given the fact that box office totals are forever rising as a result of inflation. But it’s telling the next-highest R-rated box office winner after Joker is The Matrix Reloaded ($828.8 million), which released in 2003. Not even recent smash hits like Deadpool, Deadpool 2, and It – all of which earned more than $700 million worldwide – came close. Read more…