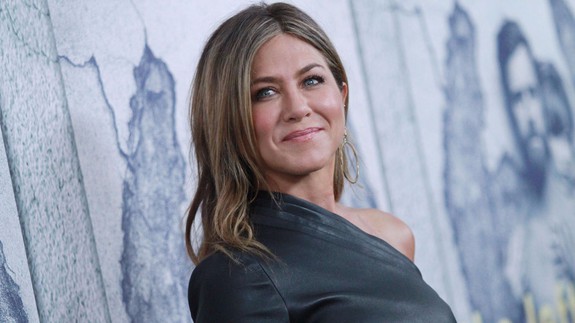 20 years ago, Friends was dominating NBC’s airwaves with the story of six pseudo-adults in New York City trying to find their way through life and love.

Though it continues to endure with a loyal fanbase, the world of Friends is undeniably analog; Its adorably archaic technology could and does fill lists. In an interview for Thrive Global Podcast With iHeartRadio, Jennifer Aniston told Ariana Huffington that if Friends happened today, everyone at Central Perk would just be staring at their phones.

“Now you have a computer, a television, and a phone. There’s no room,” Aniston said. “We were jokingly saying that if Friends was created today, you would have a coffee shop full of people that were just staring into iPhones. There would be no actual episodes or conversations.” Read more…