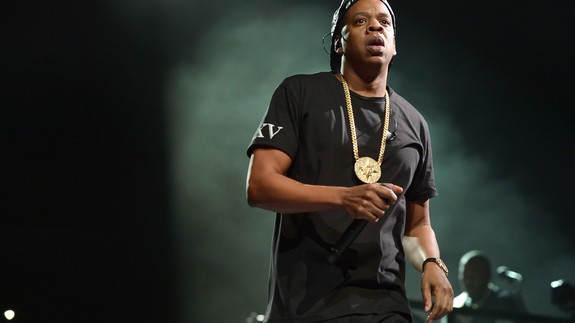 JAY-Z’s — note the return of the hyphen and the capitalization — much-hyped, much-advertised new album 4:44 has been released as a Tidal exclusive, the rapper’s first in four years.

4:44 is reportedly only available to existing subscribers to Tidal, unless you’re a Sprint user, according to The Verge.  Read more…