Jay Z drops a snippet of ‘Adnis’ from his mysterious new album ‘4:44’ 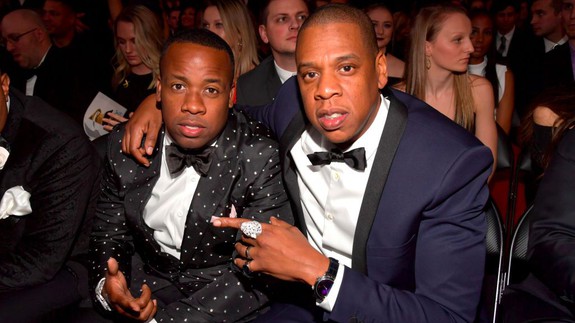 The rapper dropped a 30-second snippet of his track “Adnis” online Sunday night, with the album set to be released on Jun. 30 as a TIDAL and Sprint exclusive.

In the trailer for “Adnis,” Moonlight’s Mahershala Ali plays the role of a boxer, with Danny Glover holding the punching bag — although he disappears whenever Ali is in the shot.

It does leave us wondering if 4:44 could be a visual album, in the vein of Beyoncé’s Lemonade. Read more…