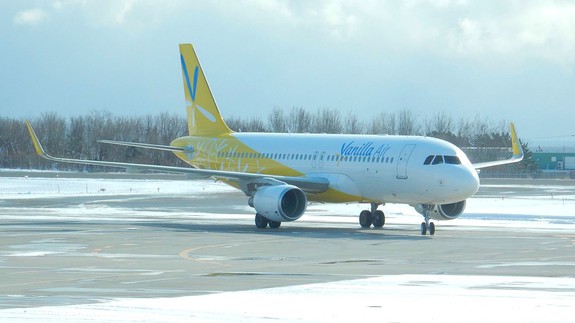 A Japanese airline has apologised to a disabled passenger, after he was forced to crawl up a flight of stairs to board his plane.

Hideto Kijima, a wheelchair user, had to pull himself up the stairs after airline staff refused to allow his friends to carry him aboard.

SEE ALSO: United is yet again the worst after video of employee pushing elderly man surfaces

According to low-cost carrier Vanilla Air, Kijima would not be allowed to board if he could not climb up the stairs himself.

44-year-old Kijima, who is paralysed from the waist down, had no choice but to pull himself using his arms.

Kijima, who has travelled to 200 airports across 158 countries, says this is the first time he has not been allowed assistance to board. Read more…