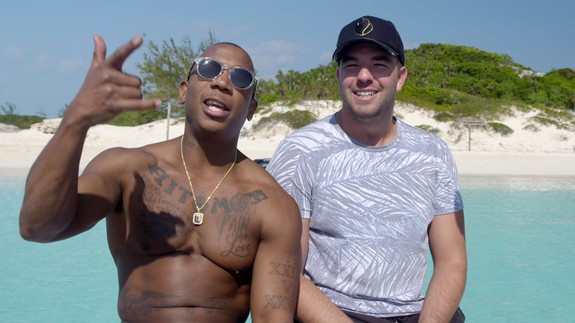 After the release of two documentaries about the ill-fated Fyre Festival, former company co-founder Ja Rule took to Twitter to shed light on who the real victim of the situation was: himself.

Over a period of hours on Sunday, Ja Rule defended himself with the claim that people shouldn’t think they know the truth after watching the Hulu and Netflix documentaries. But with little in the way of specifics being shared, things quickly got ugly from there.

SEE ALSO: Netflix’s Fyre Festival documentary is even more disturbing than we had imagined

The rapper has claimed no wrongdoing for his part in the disastrous festival that left Fyre employees and local Bahamians in massive debt. At the time of the event in 2017, he apologized on Twitter but still asserted it was, “NOT MY FAULT…but I’m taking responsibility.”  Read more…