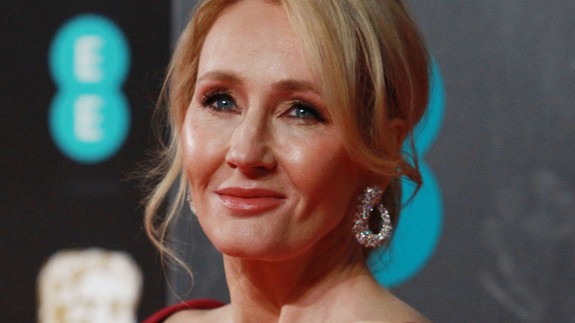 If you’ve been anywhere near the internet this morning, you’ll probably have been caught up in the surge of Harry Potter-based excitement coursing through social media.

The reason? It was exactly 20 years ago today that the Philosopher’s Stone was first published, and one of the world’s most magical book series was born.

Throughout the morning, many people have shared their own tributes and memories of the books.

And just before midday, J.K. Rowling herself joined them.

20 years ago today a world that I had lived in alone was suddenly open to others. It’s been wonderful. Thank you.#HarryPotter20