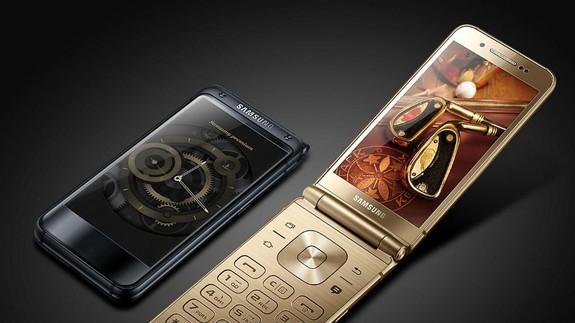 You read that right: Samsung still hasn’t given up on flip phones.

In fact, the company — as reported by Korea’s ET News, via The Investor — is preparing to launch a new model in Korea soon.

The device, named SM-W2017, appears to be a new version of an existing device with the same name that only launched in China, and the differences between the two are somewhat unclear. The report says the new device will be similar to the last one, with an odd mix of advanced features, such as wireless charging and fingerprint scanning, and entry-level specs, including a Snapdragon 430 processor.  Read more…