Is this the iPhone 8’s glorious new wireless charging sound, hidden in iOS 11? 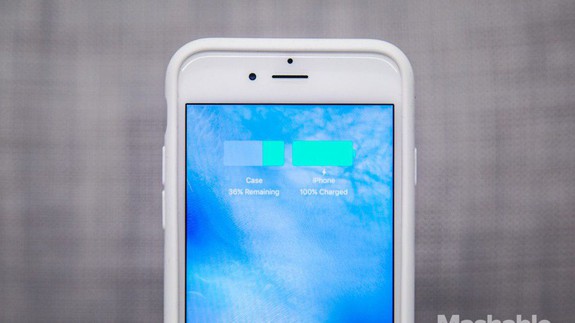 Wireless charging is undoubtedly one of the most exciting, hyped-up features expected to debut with the iPhone 8 later this year.

The wireless charging capability will likely come via the inductive Qi standard, which means the phone will require some form of power mat. So, we have a good guess at what the new wireless charging will look like — but what will it sound like?

The answer to that question might just be hidden deep down in iOS 11. An audio file of a new charge tone surfaced from a beta version of the upcoming OS after it was posted to YouTube and spotted by MacRumors. The tone gives our ears a sweet preview of what they might be treated to every time we put our iPhones down on the new inductive power mats, leaving our Lightning cords in the past.  Read more…