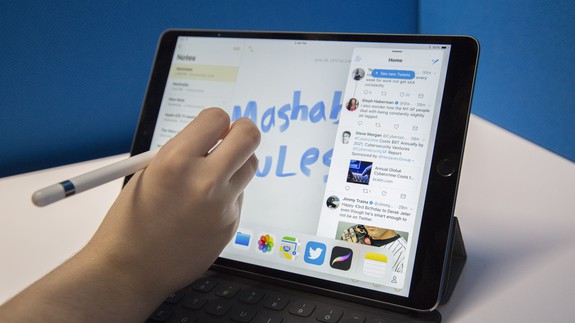 Apple’s iPad isn’t getting the same kind of love from consumers it enjoyed in its early days. Perhaps that’s a why Apple is now lavishing it with so much attention.

iOS 11, which enters public beta today, is a love letter to the tablet, giving it the kind of radical makeover no longer possible (or at least expected) through hardware redesign.

SEE ALSO: Future iPhones and iPads might have a special chip just for processing AI

I’ve owned an iPad since the very first model, used every iteration since, including the more powerful iPad Pros, and run every iOS on them since iOS 5. Nothing, however, prepared me for iOS 11 on an iPad Pro 10.5. Read more…