In honor of Trump’s birthday, we dug up his completely real MySpace profile 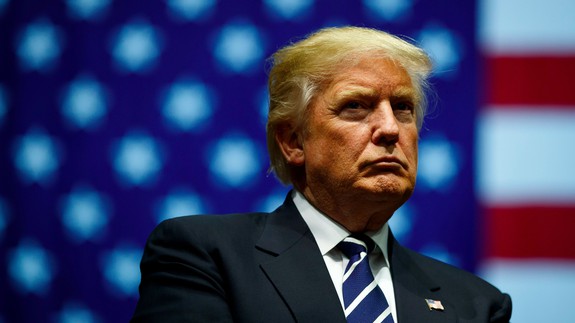 To acknowledge Donald Trump’s 71st birthday, we decided the ultimate present would be to dig up his rarely seen and completely real* — honest — MySpace profile for everyone to enjoy.

Sure, America knows 2017 Trump as somewhat of a Twitter snob — only communicating with his followers through 140-character-long snippets and midnight rants — but his apparent lack of a MySpace leaves a glaring hole in his efforts to dominate social media.

We’ve recently uncovered the now 71-year-old president’s (very real, not fake, authentic) MySpace profile, which he appears to update regularly in an effort to Make MySpace Great Again. And boy, is it something. Read more…