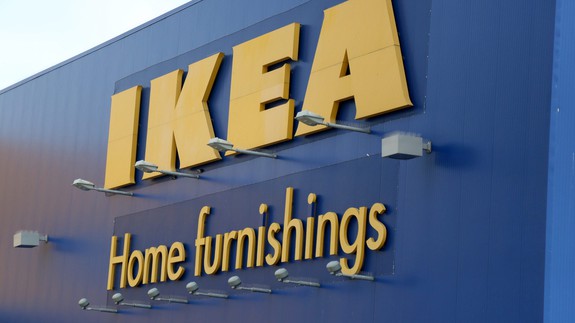 Apple’s new ARKit will help to bring an onslaught of new AR games and apps to your iPhone, and at least one of them might wind up saving you some headaches on your trips to IKEA.

The Swedish home goods behemoth was mentioned as a potential AR partner at Apple’s Worldwide Developers Conference (WWDC) earlier this month, and Tim Cook himself name-dropped IKEA directly in a recent interview. He said Apple had “talked” to IKEA about an app that would inject 3D models of its goods onto an iOS device’s screen, which could take most of the guesswork out of the furniture shopping experience.

IKEA’s digital transformation manager Michael Valdsgaard shared some new details about the progress the company is making on the AR app in an interview with Swedish tech site Digital.di, which was spotted by 9to5Mac.  Read more…