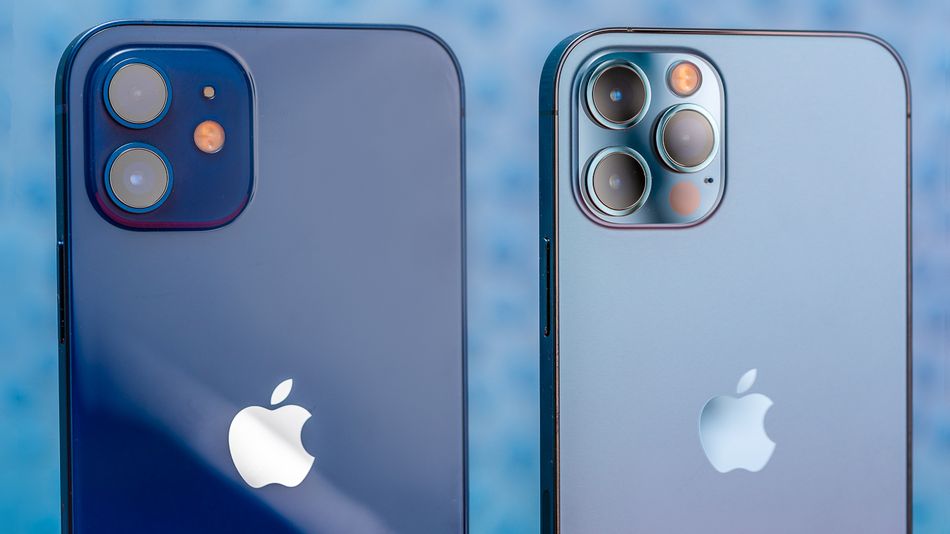 Following a livestream on its YouTube channel on Friday, iFixit published a full in-depth breakdown of its teardown for both the iPhone 12 and iPhone 12 Pro. And, it confirms what we basically already knew: Both phones are almost exactly the same on the inside and out.

For starters, the displays are interchangeable and can be swapped between the two phones (although, their respective max brightness a bit different). Considering the iPhone 12 and 12 Pro both feature 6.1-inch Super Retina XDR screens, this makes sense.

Apart from the camera shields, it’s tough to tell a difference between either phone under the hood. iFixit points out that these phones are actually so similar in layout, that where the 12 Pro has an extra camera sensor and LiDar scanner, the 12 packs a plastic spacer.  Read more…