If you shop at Target, we’ve got bad news for you 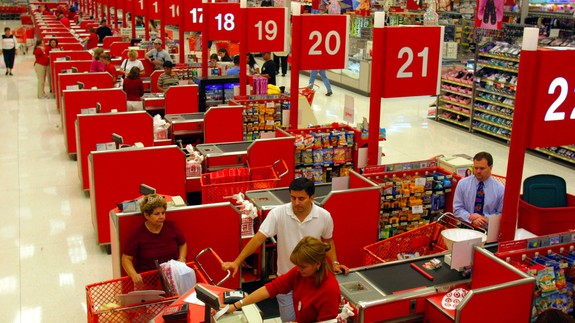 How do you compete with Amazon and Walmart?

That’s the question ringing in the ears of everyone who works in U.S. retail. Amazon’s blockbuster $13.7 billion deal to buy Whole Foods solidified the notion that the retail giant is not content to just dominate ecommerce—it’s coming for your real-world stores too.

Walmart is attacking from the other direction. Already established as the dominant U.S. store with more than 11,000 locations, it is now on a buying spree to establish itself as an ecommerce player.

Everyone else faces a very tough way forward. Many department stores and clothing outlets that haven’t outright failed yet are teetering on the brink of death. Traditional grocers now fear a similar fate. Read more…