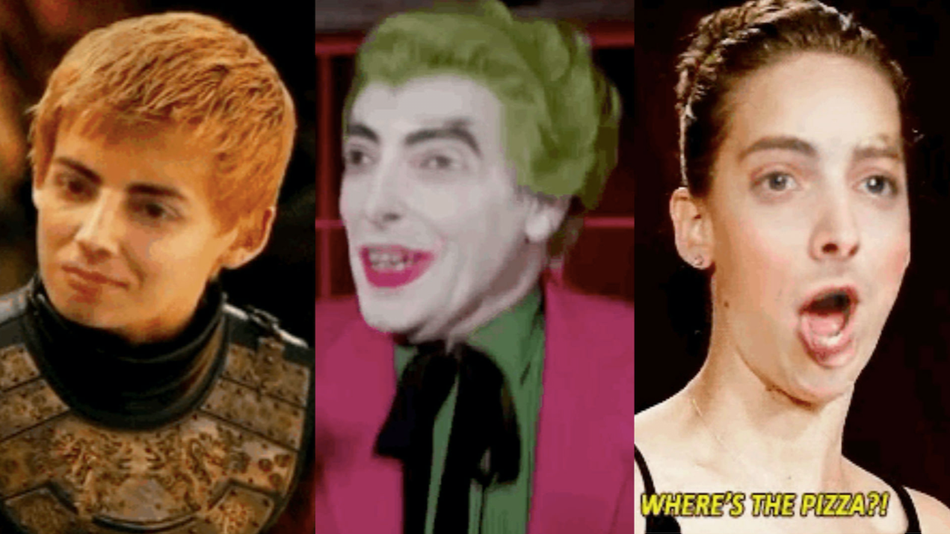 We’re less than two weeks into 2020, and I think I’ve already ruined it.

A new app called Doublicat allows users personalize GIFs by morphing their own faces onto them, commonly known online as a deepfake. I, a true trailblazer at heart, decided to take on the mission of trying out Doublicat, just so y’all can know what you’re getting into. You can thank me (or hate me) later.

To start, the app prompts you to take a selfie so it has something to overlay on the GIF. It then scans your face. According to the company, the photo itself is deleted from the servers right after it’s processed, but the app saves representations of facial features. Doublicat told Mashable that it does not share data with anyone. Read more…