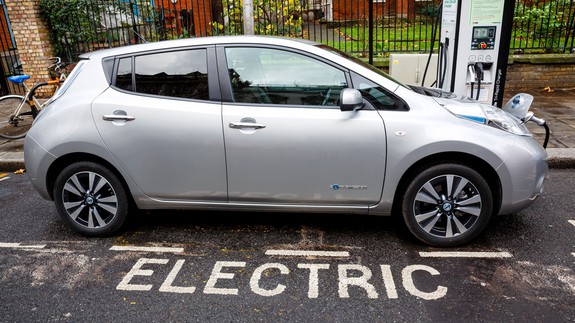 A U.S. auto plant that once made giant gas-guzzlers will now make cars that don’t need gas at all.

AM General, which previously built the Hummer H2, sold its factory in South Bend, Indiana to the electric carmaker SF Motors, both firms announced  Thursday.

SF Motors will pay $110 million to produce “intelligent electric vehicles,” according to publicly available filings. It will spend another $30 million to upgrade the 700,000-square-foot commercial assembly plant.

The company didn’t elaborate further on its plans for the factory, such as how many cars it will produce annually or what types of smart driving or electric-powertrain technologies they’ll use. But executives said the arrangement will preserve about 430 U.S. auto worker jobs that were at risk of disappearing.  Read more…