How director Patty Jenkins found her way to ‘Wonder Woman’ 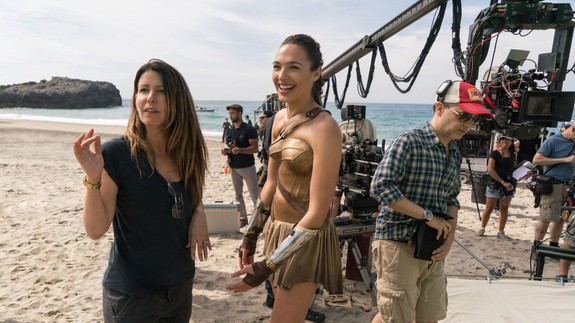 It took Wonder Woman 76 years to get her own solo movie, and for a not-insignificant portion of that timeline, Patty Jenkins was trying to get it made.

Though she only officially won the directing gig in 2015, Wonder Woman is actually the culmination of a ten-year journey for Jenkins – and it hasn’t always been an easy ride. Here’s how Jenkins finally found her way to her passion project.

The origin story of Patty Jenkins

Wonder Woman is only Jenkins’ second feature, and arrives 14 years after her first, 2003’s Monster. The serial killer drama was a smash hit from any angle: Charlize Theron won an Oscar for her leading performance, Roger Ebert named the film the best of the year, and to top it all off, it raked in $60 million at the box office – or about seven and a half times its $8 million production budget. Read more…