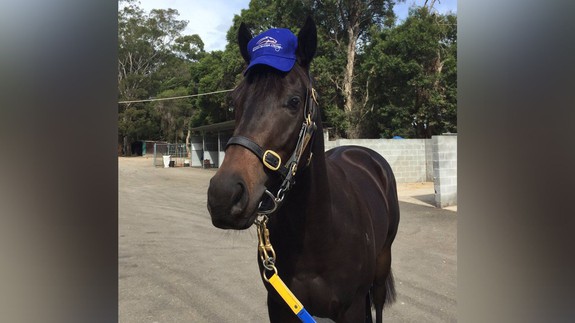 The legacy of Boaty McBoatface lives on. In the form of a winning racehorse.

The unforgettably named Horsey McHorseface had its maiden win in at a race in Cessnock, Australia, on Monday, proving that yes, even things named after a joke can actually win events.

What’s more, the race call on what some have dubbed “the people’s horse,” is rather enjoyable. Please listen:

He’s done it! The people’s horse Horsey McHorseface breaks through for his maiden win at #Cessnock. Congrats to connections & @BBakerRacing! pic.twitter.com/hMVZ3Is5U4