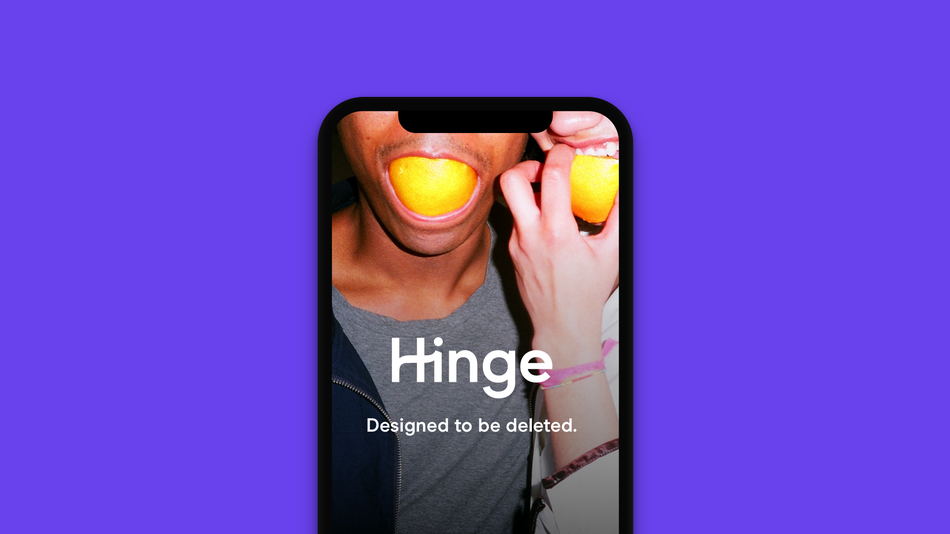 Most — if not all — of the dating apps on your phone are owned by the same parent company, Match Group.

That does not mean they’re all the same.

Hinge, which at one point called itself “the relationship app,” is one of the many apps now owned by the Match Group but still strives to set itself apart.  Its founder, Justin McLeod, set out to make an app less shallow than Tinder — but with a younger demographic than eHarmony and Match. McLeod made headlines over the years in his own right due to a Modern Love essay that was spun off into an episode of the new Modern Love Amazon series.

While Hinge was founded in 2012, the same year as Tinder, it’s gone through several major iterations over the yearsHinge did away with swiping in 2016 and charged seven dollars for the app to weed out non-serious users. By 2017, the mandated membership fee was gone, but they did not go back to the swipe model.  Read more…