Hey, Siri, Google Assistant is coming to the iPhone — and it’s getting smarter 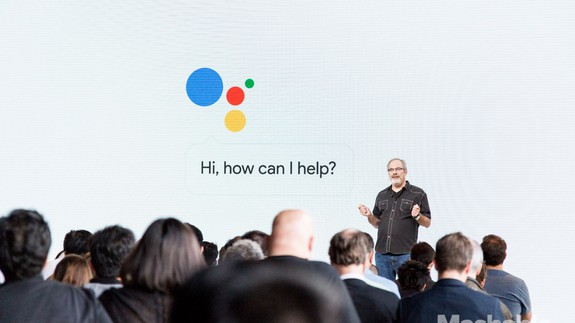 The company’s digital helper will soon be available for iPhones too, Google’s Scott Huffman announced during the keynote presentation at its I/O developer conference Wednesday.

But the entry into the iPhone isn’t the only update for Assistant, as Google brings the AI into even more devices. The smart assistant is also getting much, much smarter.

SEE ALSO: You can now ask Google Assistant to preheat your oven or check if the dishes are clean

Of course, there will be some limits to the assistant’s capabilities on iOS, since it’s not embedded at the operating system level as it is with Android. The move to the iOS wasn’t totally unexpected, either — a source leaked the news yesterday. Read more…