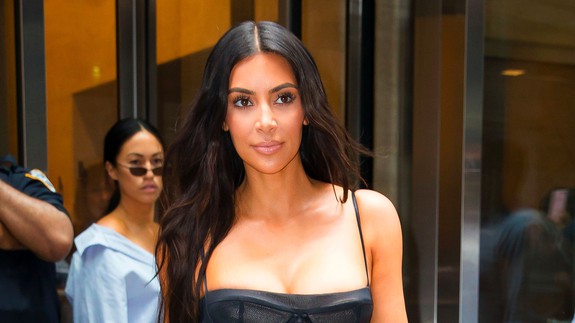 Look, we’re not saying there’s any wrong time to announce that you’ve brought two literal snowballs into the family, but right after news that Beyoncé’s twins were born is an interesting choice.

Especially if, like Kim Kardashian, you’re rumored to have some bad blood with Queen Bey. And yet, here’s Kim K (who has often expressed disinterest in pets because they’re filthy) posting pictures of puppies on Twitter when everyone’s freaking about about the Jay Z and Beyoncé’s twins.

So North wants to name her puppy Mercy, thoughts? We need a good name!