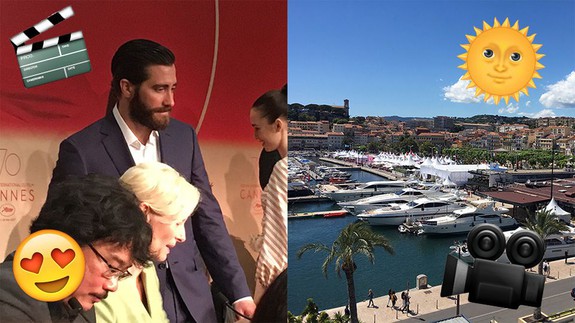 No two days at the Cannes Film Festival are the same.

The event, which runs for 10 days in May each year, is so jam-packed with films, press conferences, talks, parties and random celebrity sightings that a 24 hour summary doesn’t really do it justice.

SEE ALSO: 10 of the films people are most excited about at Cannes

This year was my first time at Cannes. Before I left I didn’t really know what to expect. I knew that along with Sundance it was probably the biggest festival in the film calendar, but it had always felt like something of a private party, an exclusive event that you had to be a part of the film industry to fully experience. Read more…