Here’s how to watch the Google I/O keynote 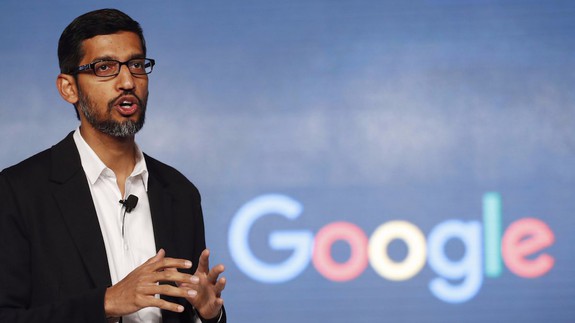 Google’s biggest event of the year is about to kick off as its annual developers conference, Google I/O, gets underway in Mountain View, California.

The whole shebang launches Wednesday at 1 p.m. ET with a keynote from Google CEO Sundar Pichai. There’s a lot of anticipation around what Pichai will announce, ranging from Android Oreo to VR and AR.

Lucky for you, even if you’re not at the Shoreline Amphiteatre, there are still a few ways you can follow, starting with our live blog which will offer news about the announcements and plenty of analysis, too — let by Mashable’s own Karissa Bell and Raymond Wong, who will be live on the scene. Read more…