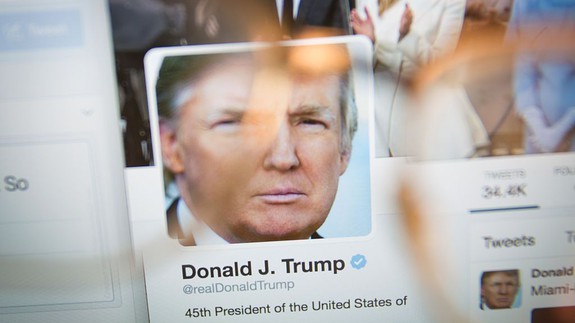 In addition to his penchant for delivering surreal, stream-of-consciousness rants at any time of day on the microblogging platform, Donald Trump can’t seem to stop deleting tweets.

Many times, his tweets are deleted because of typos, including the infamous “covfefe” tweet. But the reasons behind deleting other examples, like one about his alleged appearance on Fox & Friends, remain a mystery.

SEE ALSO: The ‘Covfefe Act’ is now a thing that exists, because of course it does

Regardless of the reason, a president deleting tweets is serious business. As we’ve noted before, any documentation from the president, tweets or otherwise, should be archived under the Presidential Records Act. And the White House says they’re doing just that. Read more…