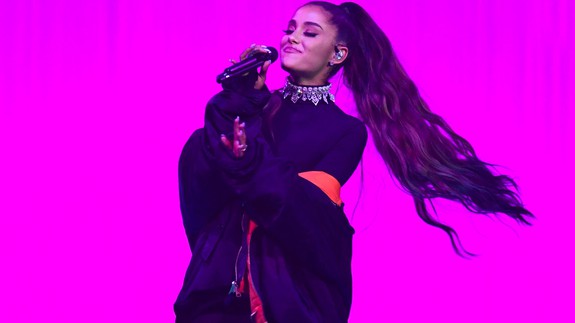 After the tragic bombing following an Ariana Grande concert on May 22, the singer returned to the U.K. to visit victims of the attack.

Grande visited the Royal Manchester Children’s Hospital on Friday to see some of her young fans. A total of 119 people were injured in the attack, which killed 22 people.

Two parents, Adam Harrison and Lauren Thorpe, whose daughter was in the hospital, told People that “All we can do is thank Ariana…What Ariana Grande did tonight was so selfless and amazing.” Read more…