Hands-on with Samsung’s Galaxy Z Flip: This time it might work 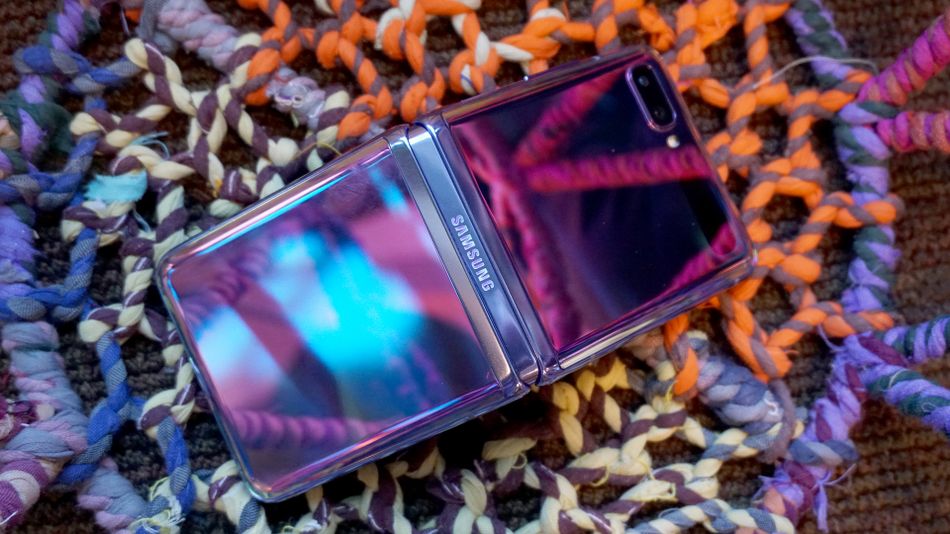 I’ve only had it in my hands for a few minutes, but I already like Samsung’s Galaxy Z Flip way more than the company’s last attempt at a foldable phone.

While last year’s Galaxy Fold was essentially a small tablet disguised as a phone, the Z Flip looks and feels very much like a phone.

It has a clamshell design — like an old-school flip phone — but also manages to look sleek and modern. And, at $1,380, it’s a little more approachable compared to the nearly $2,000 Fold.

The Z Flip is available in three colors: mirror black, mirror purple, and mirror gold. And Samsung isn’t exaggerating with the “mirror” moniker here. These phones are not only reflective as hell, but are also absolute fingerprint magnets. In Samsung’s demo area following its event, each phone had a dedicated staff member standing by with a microfiber cloth to try and keep them all pristine. It didn’t quite work. Read more…