Hackers threaten to release upcoming Disney movie – but which one? 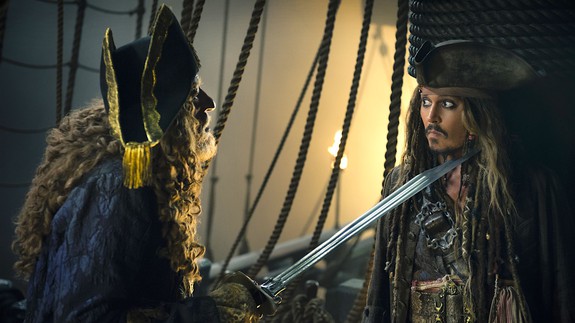 Hackers claim to have stolen an upcoming film from Walt Disney Studios and are threatening to release it online unless they’re paid a “huge sum” in Bitcoin, Disney chief Bob Iger said Monday, according to The Hollywood Reporter.

Speaking at a town hall presentation with ABC employees in New York, Iger didn’t say which film was targeted — though Pirates of the Caribbean: Dead Men Tell No Tales is coming out Memorial Day Weekend, with Cars 3 not far behind (June 16).

SEE ALSO: The world of ‘Cars’ has a dark and terrifying origin theory

Instead, the company is working with the feds, and is apparently willing to see if the hackers make good on their threat before doing anything. Disney did not immediately respond to Mashable‘s request for comment. Read more…