Guy books a ride on an app, but a huge truck came to pick him up instead 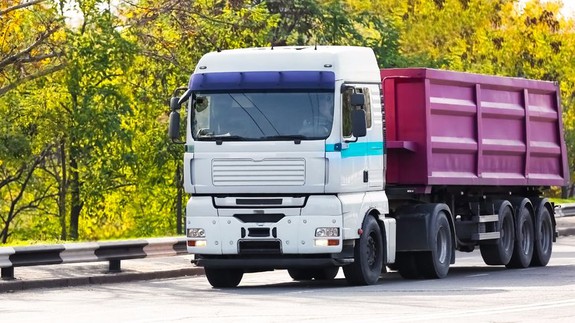 This was certainly no UberX.

A man’s account of how he ended up at the back of a truck after using a ridesharing app, has gone viral on Weibo.

The man, who goes by the user ID @QiGeNongDongQiang, wrote in a now-deleted post that he wanted to take a ride from Wushan — a county in southwest China to the city of Chongqing. It’s approximately a five to six hour ride.

The man, who works in insurance, said that the driver pinged him on the app to note that the vehicle would be “wide.”

“I was expecting a Toyota Alphard,” he wrote.

But instead, a huge truck pulled up. Read more…